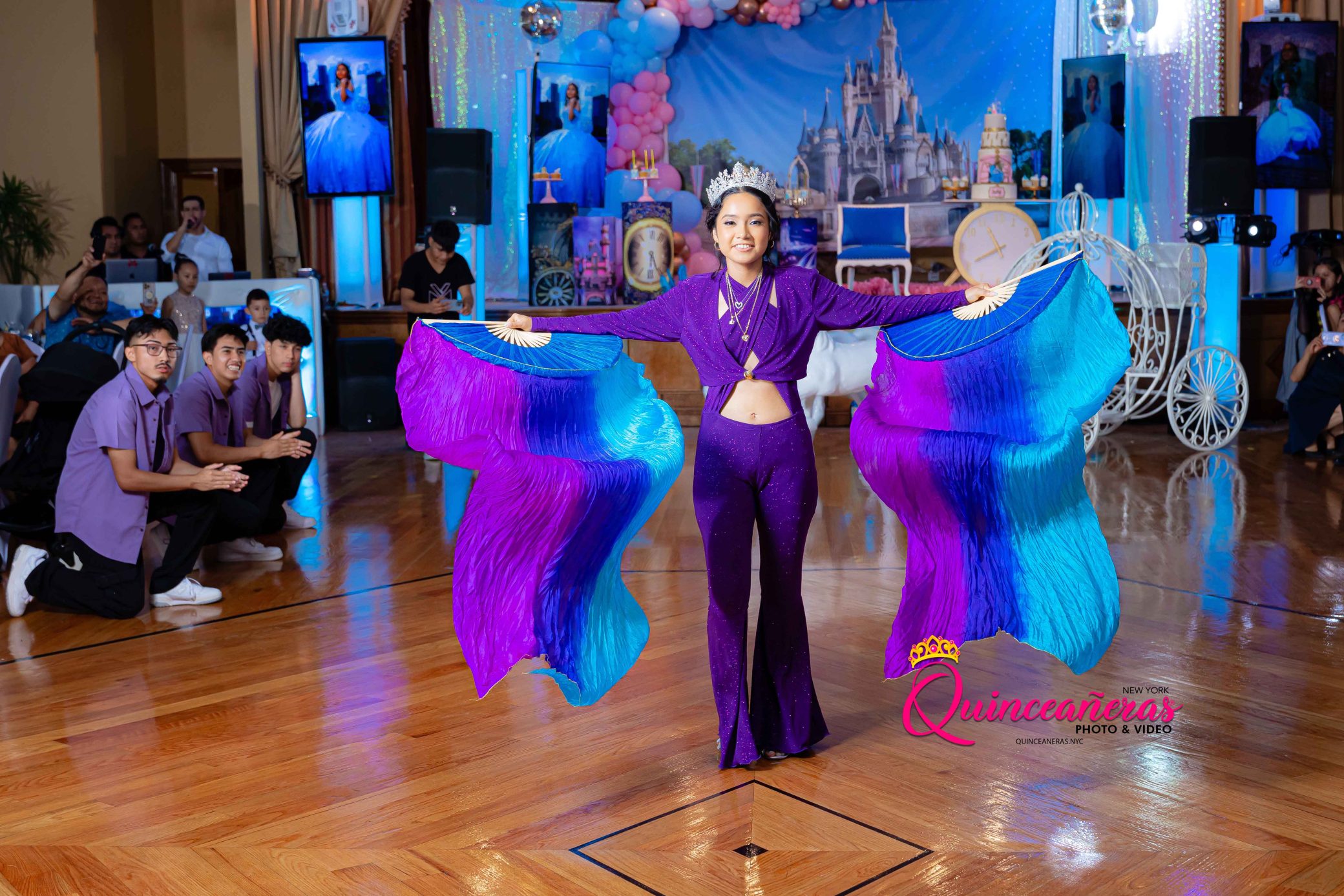 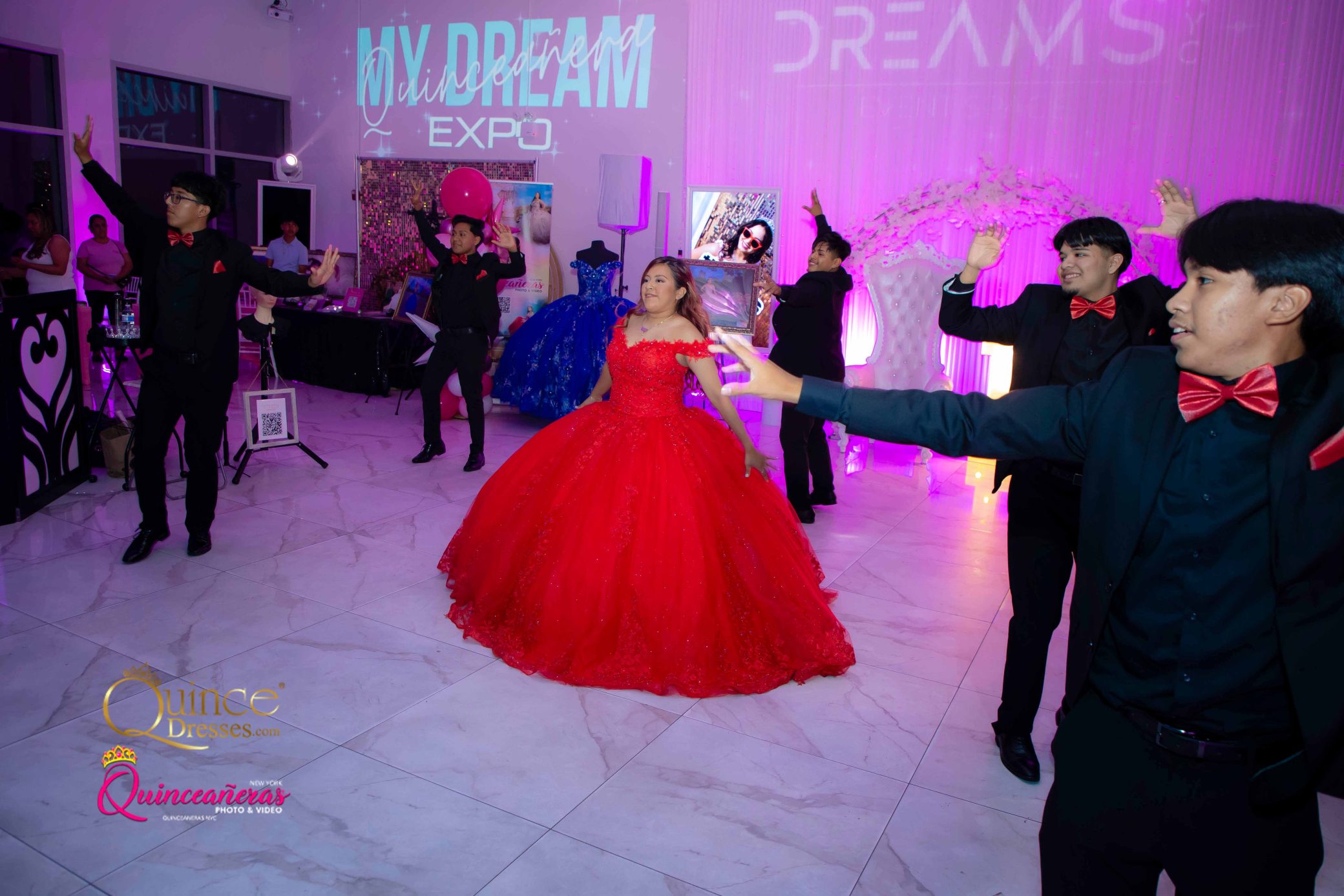 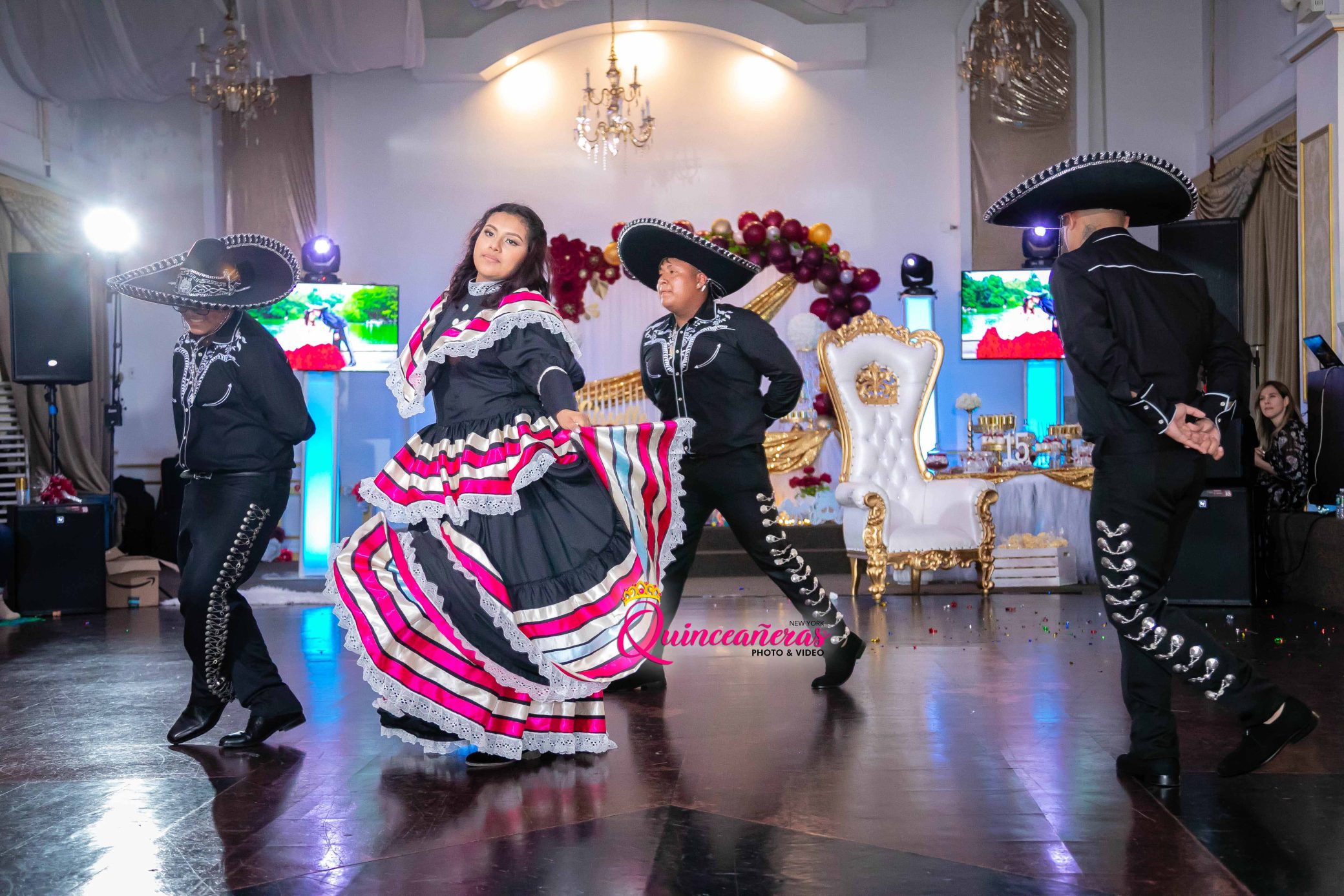 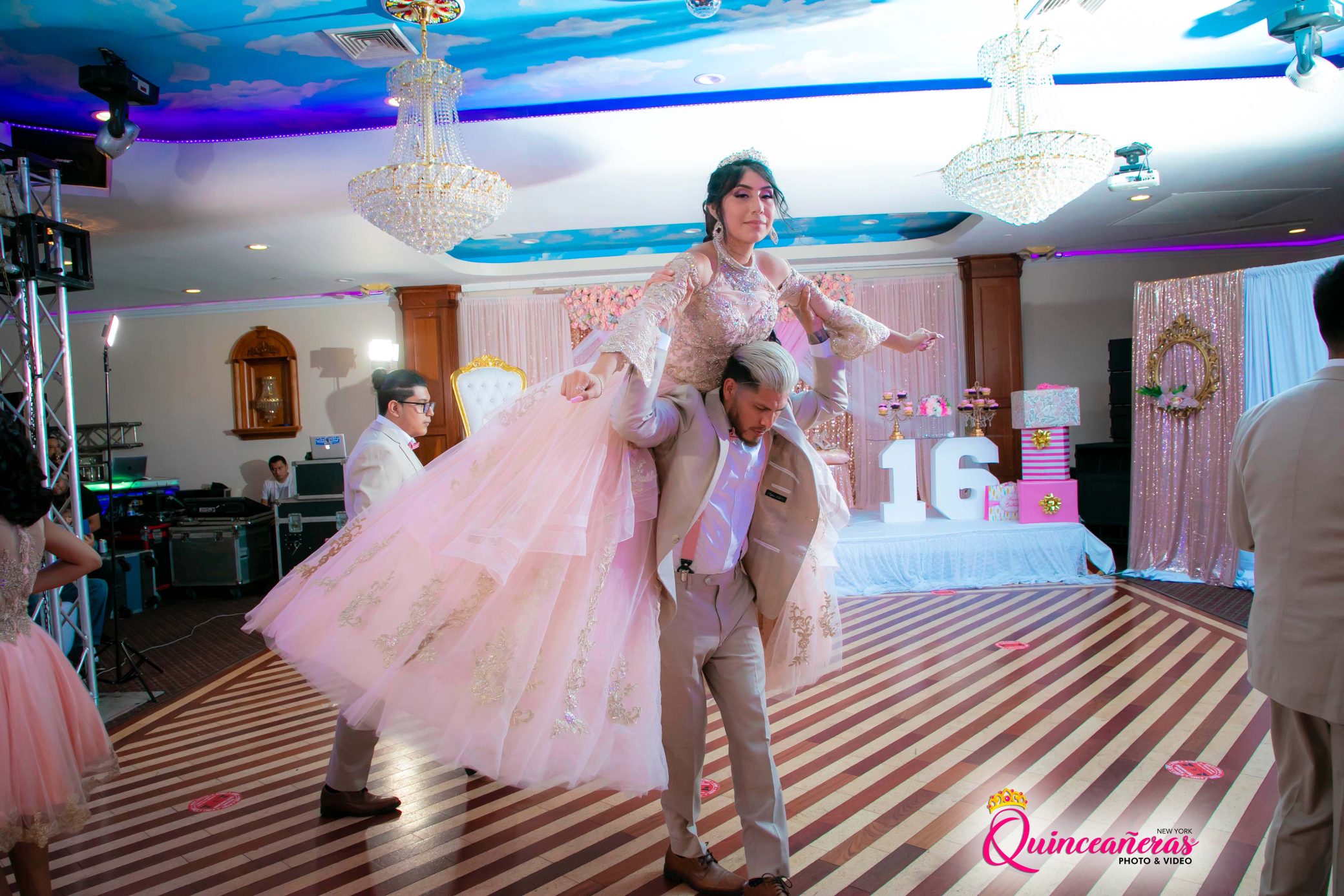 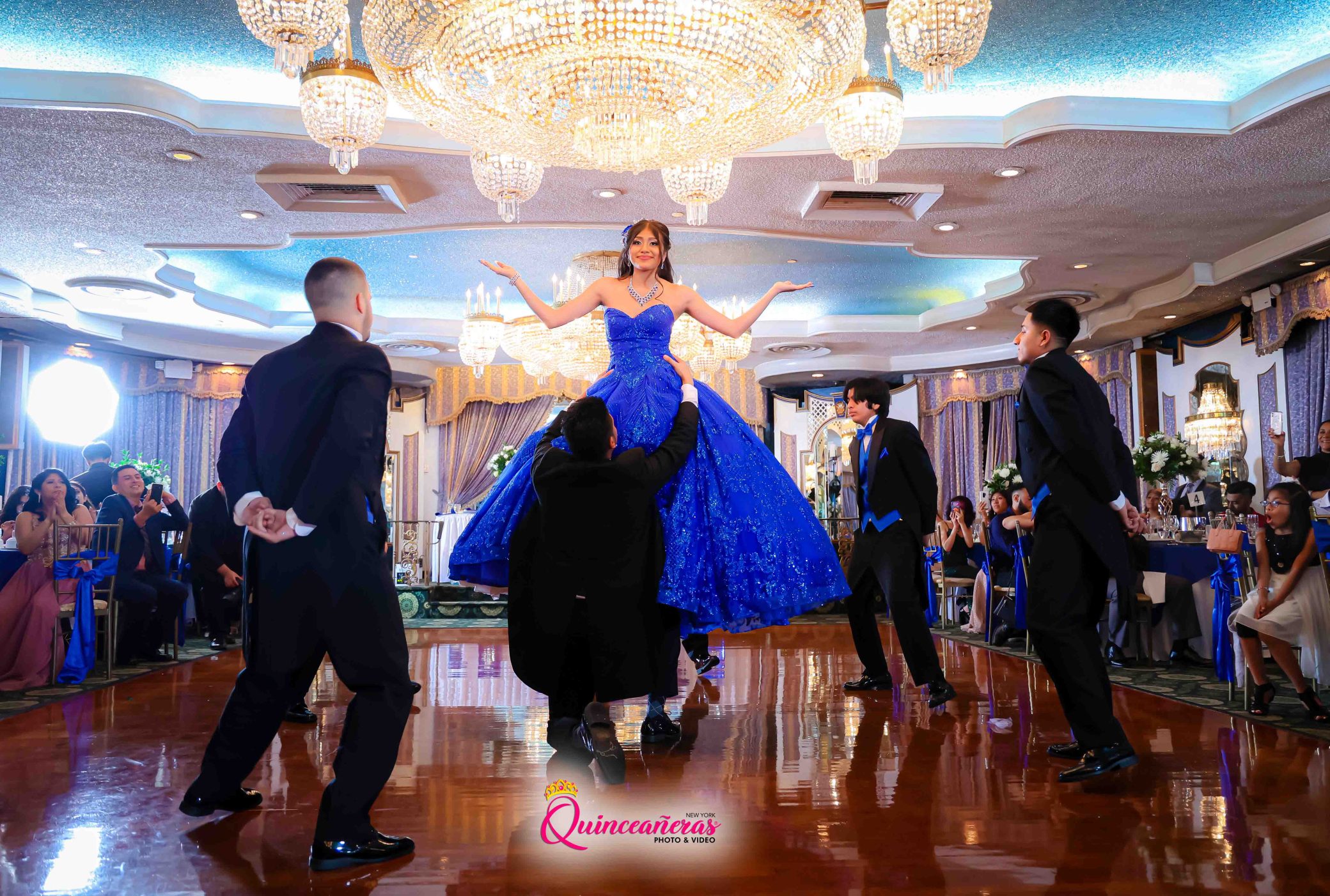 The celebration of the party begins after the dance for quinceañeras since it is very popular in the Latin culture. And the main theme in every quinceañera party is the choreography in the fifteen years.

Much Latin culture is united by the quinceañera and this dance is part of the party. Why do you have to choose a song? The song, which you like the most, or a well-known song, and it has to be something impressive since it is one of the most anticipated parts of your quinceañera party.

The main reason is the Latin culture and the songs with the modern musical style. The lyrics and musical style of the song remind your guests of a Latin prom, dance and music.

Don’t let your guests fall asleep… The next song will be the song that celebrates and activates your Quinceanera party.

Why is a choreography important to start the dance for quinceañeras

After a long Protocol for quinceañeras in the 15-year ceremony, people are already a bit bored and there is no better way to cheer them up with a spectacular quinceañera dance, this quinceañera choreography will be the prelude to the start of the fun of your quinceañera years.

The more lively your choreography and how good your quinceañera mix is, the door will be left open for your friends and family to start dancing along to the quinceañera disco and really get the party started. It is the best time to enhance your party and have fun for everyone until the moment of the crazy hour for fifteen years arrives.

Which song to choose for your quinceañera dance?

The right mix for your choreography for your quinceañera party depends on your tastes if you like the Urban genre, Bachata, Rap, Pop or Rock. The important thing is that it be a happy, catchy song and also fun to dance to.

Consider the songs that are in the top 50 on YouTube or the most listened lists on Spotify in your region.

You can also opt for a classic depending on whether the theme for your fifteen years and the decoration is consistent with the time. For example, if the theme of your quinceañera is from the 80s, it would be great if you did a choreography in the style of the Beatles or Michel Jackson.

The traditional waltz songs for quinceañeras

From your grandparents to your parents passing from hand to hand from generation to generation, the most emotional moment of the quinceañera party is when it’s your dad’s turn to take that big step and dance the quinceañera waltz with you.

According to history, one of the first waltzes was composed by the Austrian Johann Strauss, which is why the Blue Danube is considered the classic dance waltz for quinceañeras, in addition to the Viennese Blood, which consists of three acts so that the pope, grandparents and even uncles can dance. .

To conclude, we recommend you from our directory of quinceañera choreographers near you so that you have time to practice your Quinceañera dance as much as possible.

It really is a big task to prepare a quinceañera down to the last detail and it depends on what kind of function it is. For dancers, there is much to do in preparation for the most important dance.

It’s up to you whether you’re a professional dancer or you have a hard time throwing your steps, then you know how many details there are to consider. There are many accessories that you have to prepare so that your quinceañera dance is perfect. 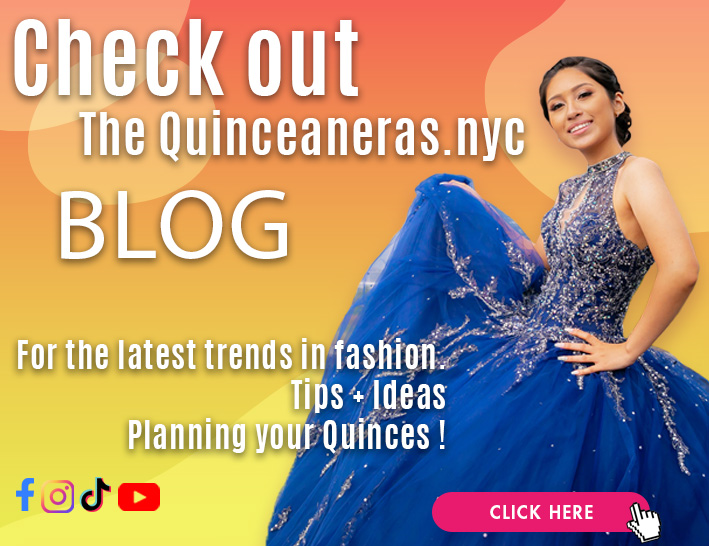